Finding The Songs Of The Medicines 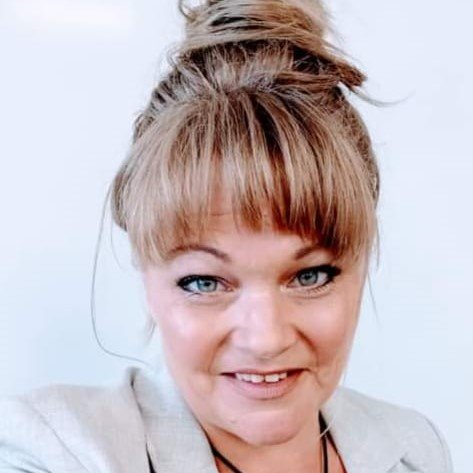 My first Ayahuasca ceremony bombed as far as trippy fractal hallucinations, alien admirations, or that Great Light that you hear others have left their lovers, homes, and credit card debts behind to chase. It was mostly snotting, aching, and what felt like endless days and nights of willing my legs to not visibly twitch as I felt electric shocks firing in them. Yes, the restless leg syndrome. Yes, opiate withdrawals. I began to wonder if these mystical plant medicines from the Amazon Rainforest were for me. Then… it shifted.

I had been off prescription opiate replacement for a little over three months at the time of this ceremony. I had felt pretty accomplished in reaching ninety days since I had harbored and defended an opiate addiction for most of the 25 years before that. I hadn’t used illegal or illicit drugs in over six years. I was strictly maintenance dependent. I had come to the ceremony by way of a friend who had said the medicines offered had cured his addiction to cigarettes. I carried a long lineage of physical and energetic addictions and I came full of hopes and prayers. However, I was becoming doubtful that these medicines were a good idea, but then I heard The  Song of The Medicines.

I heard the songs of the Icaros. I opened an eye to see the shadow of a long flowing goddess waving a Macaw feather fan and moving plumes of sacred smudging Sage all around me. I sat up to hear her voice just as the Maestro approached me with a Tepi and loaded it with the sacred Hapé. Before he even administered it, I wondered if this is where the song was coming from. As Maestro blew firmly, I felt all of the sacred prayers and healing intentions from The Indigenous Creator, of this powerful medicine blow through and out of me. The medicine moved the blocks that were holding me and as I lay back, I fell into the songs. The long-flowing goddess returned and I cried with wonder as I watched her swoosh and move the energy of pain away from me. It streamed and flowed from me as a sad, sorrowful song. The Song of my mother’s dis-ease, my grandmother’s grief, and my great grandmother’s hidden addiction. I cried as I watched it blow away. I didn’t know if they were tears of ease or grief as I almost started to think, “Do I need that?”  But a loving shush came upon me. Just as I had the thought, “ So it was all just energy this whole time.”

The sun came up and I was awake to greet it. I was outside praying that I never forget the lesson the sacred Hapé had shown me of moving and clearing energy without judgment or shame. I had tears streaming of pure release because I had been shown that I was not the pain and dis-ease. There was energy passed to me just waiting to be moved. I have never seen good or bad since. I only see the energy that thrives when it flows in Creation and Love and throws fits when it’s made to sit. Even the fits aren’t bad. The fits are to bring our attention to the places and spaces that we are holding too tight. The places that Creator gave us Sacred Medicines to access. The spaces that crave and cry for Song.

I went home committed to carrying the Medicine and Song as truly and purely as I could. My life changed as I no longer craved the people, foods, or media that didn’t resonate with the Medicines. I developed a need to deepen my relationship with these Plant Teachers and a purpose to protect the sacredness of the cultures and land from which they had so generously been offered. Most of all, I knew that this was only the first step in a wondrous journey for healing that was going to take me to meet many more Sacred Plant Teachers.

If you have a blog post idea or story to share about your own experience with plant medicines, we’d love to hear from you! Please email us at [email protected] to collaborate with us!