The Ancestral Solution to Bad Energy 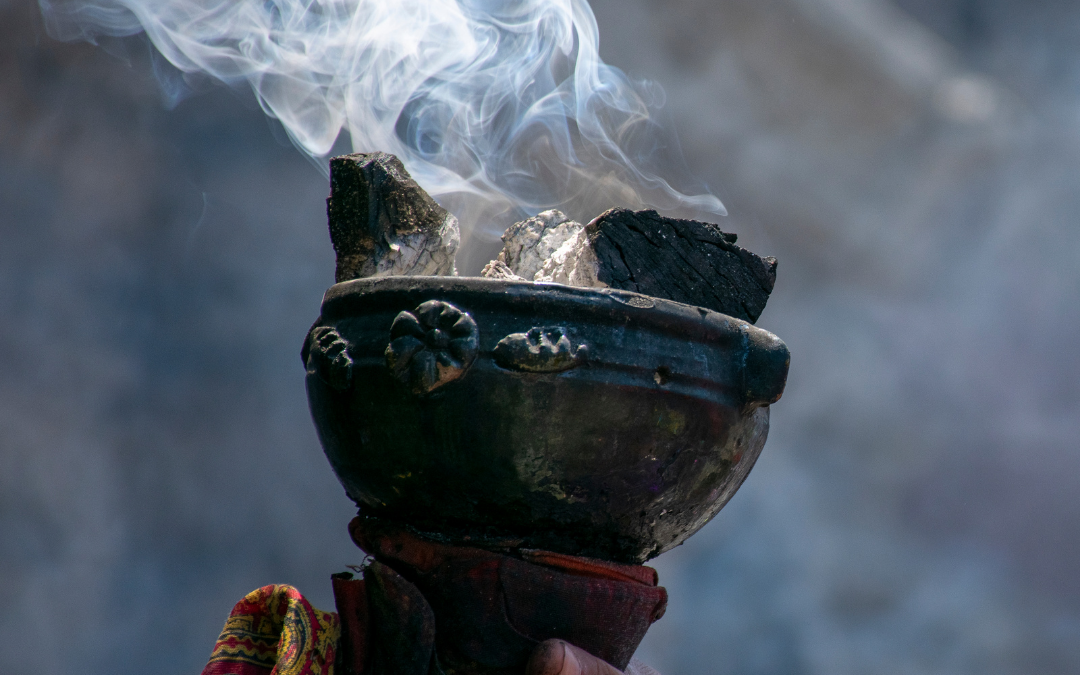 Since ancient times, copal has been used by the indigenous tribes of the Americas for ceremonies and rituals. Traditionally it was used to combat disease and repel mosquitos and other biting insects. The word Copal is from the Aztec word “copalli” and was considered the sacred blood of the trees.

With its deep history copal has many uses.

????????? ?????????
This completely natural incense/smudging agent is used to purify the energy of spaces, places and objects. It’s clean, light and woody scent is said to bring positive and loving energy that will fill your home or any space with peaceful energies.

??????? ??? ??????? ??????/????????? ???????
Known for its ability to elicit mentally uplifting and calming effects, Copal is rich in triterpenes that have been shown to significantly reduce anxiety. These calming effects of Copal also allow the body to wind down and destress in readiness for sleep. It has long been used by the ancients to promote emotional balance and to calm down the nervous system.

????????? ??????????
Copal is a powerful incense to use during meditation. It is believed that Copal unites the energizing force of the sun with the grounding properties of the earth, drawing out and transmuting negative energy on every level. It is linked with the crown chakra, deepening connection to the mystical and encouraging pure thoughts during meditation.

?????? ?????????
Copal incense dates back to pre-Hispanic times, an important part in the Mesoamerica region, in its offerings and rituals. Light copal as an offering and invitation to the Great Creator and your Guides and Angels to come into your space and allow you to tune more profoundly into the power of creation.